The following is a set of terms used to describe balances and payments in solid pay. The model is quite simple. For a given wallet, each user has a balance creating a ledger. Payments are a change in those ledgers. The underlying data model for describing these two concepts is Linked data, also know as, the semantic web. The solid platform provides a convenient way of reading and writing linked data, leading to the ability to create wallets, balances, and chains of payments. Below are the main concepts.

A Wallet is the parent of a Ledger and a set of transactions, which is known as the CreditChain. It can have meta data associated with it. By convention every Wallet will have exactly one currency that is used throughout the system.

A CreditChain is a chain of credit transactions that is used to derive the Ledger from the initial state. Credits are ordered and collected together so that the Ledger can be verified and computed.

A Credit is a web credit that indicates a payment between two counter parties. Another name for a Credit is a Transaction, the two terms will be used interchangeably. By default the rule is that you cant send more funds that you have. In other words no balance can drop below zero.

A Deposit is a special kind of Transaction that comes from an external system of the same currency. For example you could deposit from a bitcoin testnet address to the address of a URI. On verification of that transaction the URI can receive a higher balance.

A Coinbase is a special optional account in the Genesis Ledger which is allowed to start above zero. The wallet creator will typically control the Coinbase and set the rules of emission ie how those coins are distributed to the user base. A Coinbase will normally be backed by goods, services or other assets.

An Inbox is a useful mechanism advertised by a wallet which instructs an agent where to send new Credits. Typically, those credits will be validated on receipt and if valid added immediately to the CreditChain, with the Ledger updated. 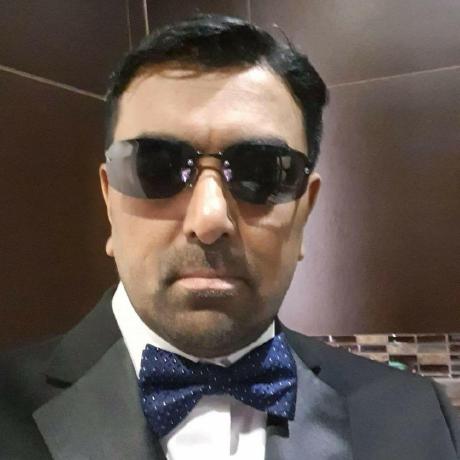